"Some of my images have upset people but I just don't care."

Fine art is alive on Instagram. Artists are making space on the photo sharing app Instagram, bridging the divide between art history and on-demand images. Painter Ambera Wellmann is an active part of the conversation—and she has the followers to prove it. Her oil and now Instagram works are in dialogue with the rich tradition of European painting. Wellmann’s pushing both mediums and proving the timeless potency of the unsettling image.

“I’m working on paintings of porcelain and exploring the relationship between figure painting and the uncanny,” explains Wellmann. “A lot of my work is motivated by a real love of historical painting.” She adds: “I’ve gravitated towards baroque and romantic painting for as long as I can remember and really started to embrace my intrigue around those periods.” Born in Lunenburg, Nova Scotia, Wellmann completed her MFA at Guelph where she explored how works by the old masters were as relevant as present-day artworks. “My research has been on atemporality, figuration, realism and illusion,” says Wellmann.

Through painting porcelain inspired by the problematic Meissen period, Wellmann is speaking to feminist reading of historical work. “My paintings articulate the strangeness that I feel in the presence of historical work when you might not understand what time they come from,” says Wellmann.

Increasingly, Wellmann is taking these explorations out of the gallery and into the virtual world. Her recent Instagram images include hot dogs—one’s wearing a ring and another’s in panties—a toilet wearing a Donald Trump wig, an avocado with its pit switched with an egg yolk, elbows in a bra and an heirloom tomato in lace.

“I love the juxtaposition of strange things,” says Wellmann, “Whenever I post I want it to be funny—as in strange and unusual. My posts come from looking at things and satisfying some weird urge to put them together.”

Wellmann considers her Instagram account, which has over 30,000 followers to date, a “companion piece” to her work on canvas. “I don’t draw. I don’t keep a sketchbook. Instagram has become a way to think about objects and the body in new ways,” she explains. “It helps me in the studio to generate and embrace unexpected appearances.” 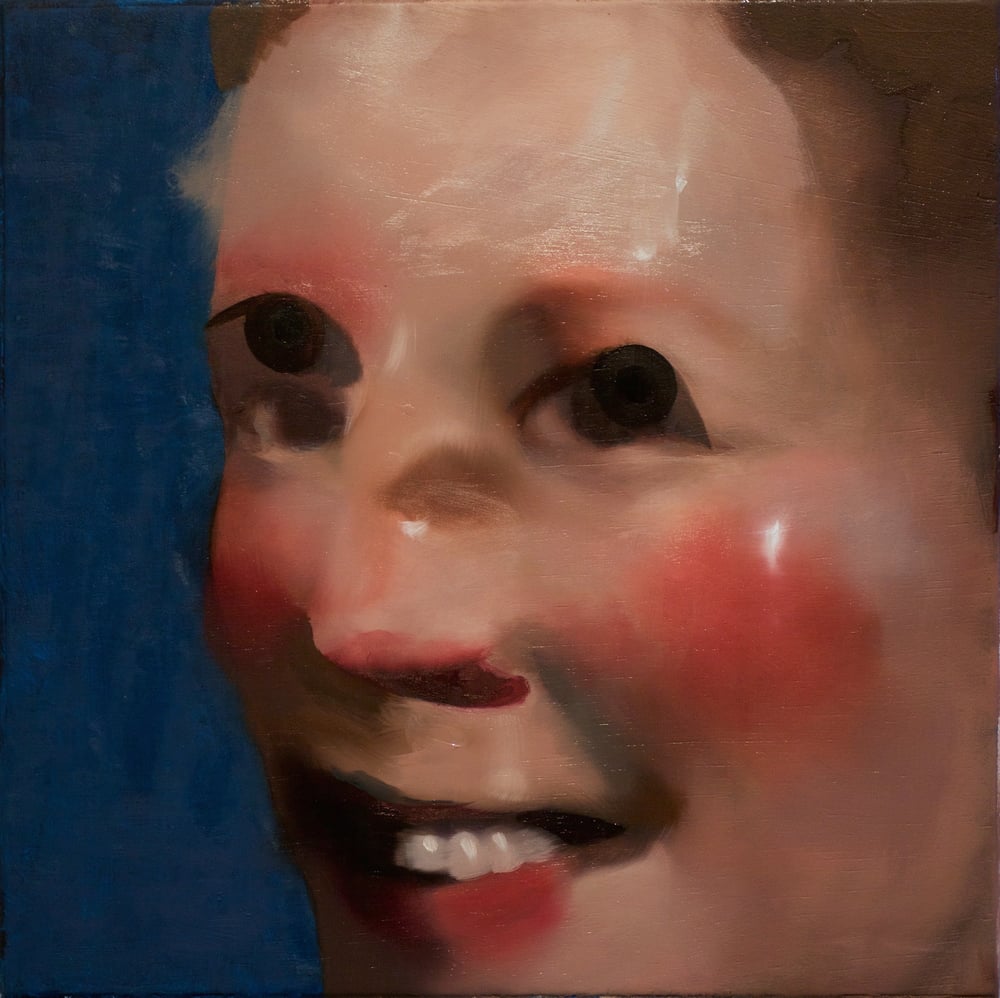 Feeding her ephemeral feed has given Wellmann another tool of expression and allows her to connect to a broader audience. “I appreciate work that is accessible to everyone and I strive to make work that anyone can appreciate on some level,” says Wellmann. Whether in painting or posts, she keeps her approach the same: “You have to please yourself first. I’ve learned to really trust my instincts. When something is satisfying you, it’s definitely going to satisfy other people.”

Using Instagram as a virtual sketchbook places Wellmann’s work in immediate with her audience: “As you build your account and establish your aesthetic, either intentionally or not, people are always going to follow or unfollow, like or unlike you,” she says. Some of what @Ambera.Wellmann posts has been flagged and removed, but that hasn’t stopped them from circulating on the internet. Jerry Saltz, the art critic for New York Magazine and one of the most famous critics in the world, is a follower who regularly reposts Wellman’s work.

“That’s one of the things about Instagram, it makes the world so small and interconnected,” she says. “Social media shrinks the world and does the networking for you.” Saltz has screen-captured Wellmann’s deleted posts and shared them, with credit, on his feed.

“In painting or online, I don’t want to think too much about audience,” she adds, “My own sensibility comes into play. Some of my images have upset people, but I just don’t care.” 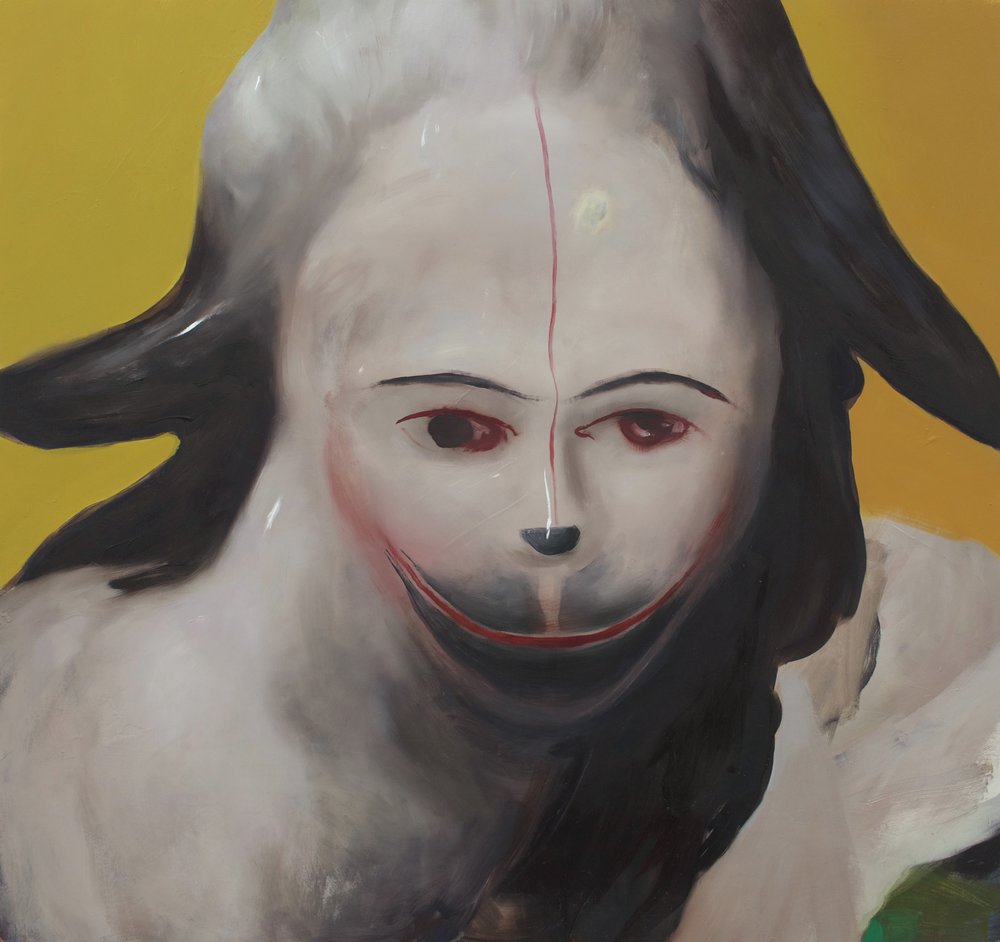 In This Place: The lasting impact of Nova Scotia's first exhibition of Black artists' work Next post