The myth of home 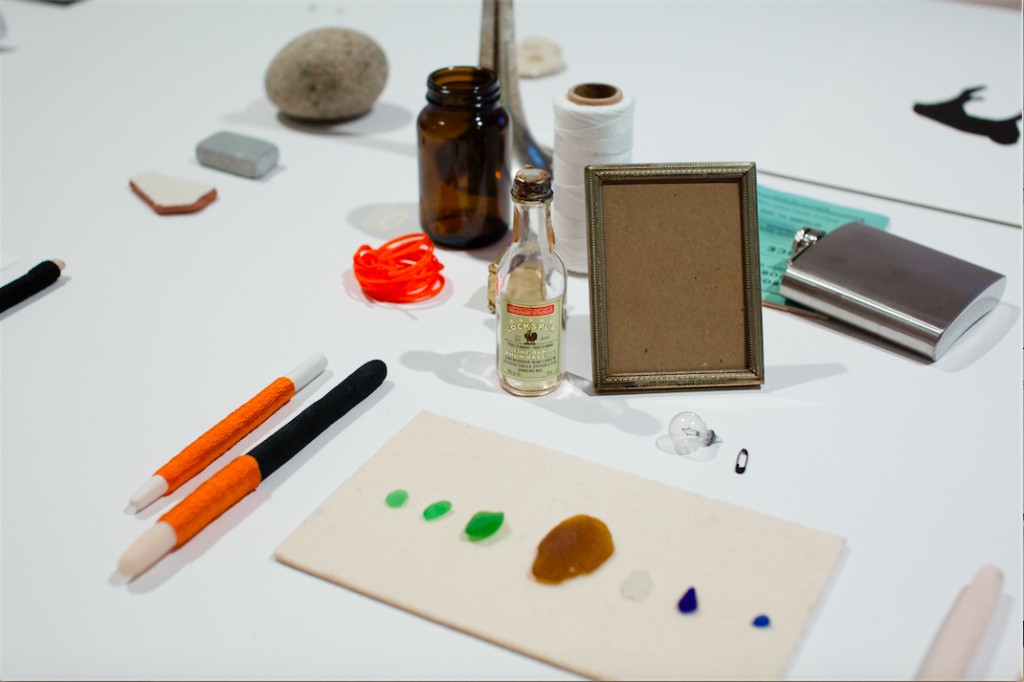 Jerry Ropson’s to kiss a goat between the horns is an examination of the withering and slow death of not only Ropson’s grandfather, Albert, but of the rural culture of which Albert was a part. The loss of Newfoundlanders’ connection to our outport communities has long been grist for the artistic and political mills. If the blustering strain of resurgent Newfoundland cultural and political nationalism that existed in the 1970s through to the 80s and 90s operated as a warning against the cultural colonialism of Canada and the United States (a movement in many ways, by the way, which saw young middle-class artists and musicians appropriate the culture of the rural poor for their own purposes—the entertainment and heavily codified rubber-bootery of urban, middle-class audiences), and sought to abate what was and is seen as a threat to Newfoundlander’s cultural heritage, then Ropson’s exhibition presents viewers with a death that has already occured. It is a memorial to a cultural vernacular and way of life that has already left us. 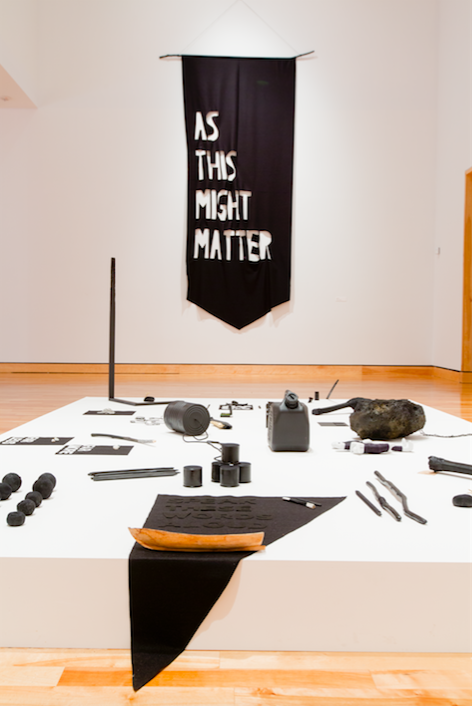 The title of the exhibition (showing at the Rooms Provincial Art Gallery in St. John’s until September 24) comes from a malapropism uttered by Albert as he described a friend stricken with terminal cancer, and refers to how emaciated this friend had become due to the disease. Albert himself would later contract the same disease and die from it. The installation is littered with these odd and idiosyncratic turns of phrase, either written directly onto the gallery wall, cut into the black, felt banners in the show (which are reminiscent of something one would see in a funeral march for a head of state or to memorialize a national trauma, and which bring to mind, at least to this writer, Joseph Beuys) or appear as spoken or written text in the videos Ropson presents to us. That this malapropism is at the heart of the exhibition highlights the importance and defining character of the rural Newfoundland culture Ropson is memorializing—namely, to be “incorrect,” to exist either geographically or conceptually or linguistically outside dominant orthodoxy is a fruitful place from which to critique and stand in opposition to that orthodoxy. The question in Ropson’s exhibition seems to be: Does this place really even exist anymore? Or have we reached the point in the trajectory of Newfoundland  culture where the myth of our cultural difference has finally collapsed in on itself?

Various and numerous objects or casts of objects, painted black, are presented upon table tops without index cards from the gallery or the artist himself, and mimic at once, two things: museological display cases, and your grandfather’s basement or shed workshop. Of seemingly random provenance—handmade dolls, pens, tools whose purpose is unknown, a cast of an animal leg taken from just below the knee, an antique guide to provincial liquor laws, amongst many other things neatly laid out for our consideration—the objects point to an absence, a puzzle in which most of the pieces are missing and you are left with a scattershot and incomplete rendering of the whole picture. As one young visitor to the gallery said while I was viewing the work, “I just don’t get it”—and I was like, “Yeah kid, I think that’s the point.” Therein lies the twist, the wistfulness, and the tragedy of the fragmented narrative Ropson, the exile who’s returned to the place that bore him, the perennial outsider, has revealed to us—you can never go home again. 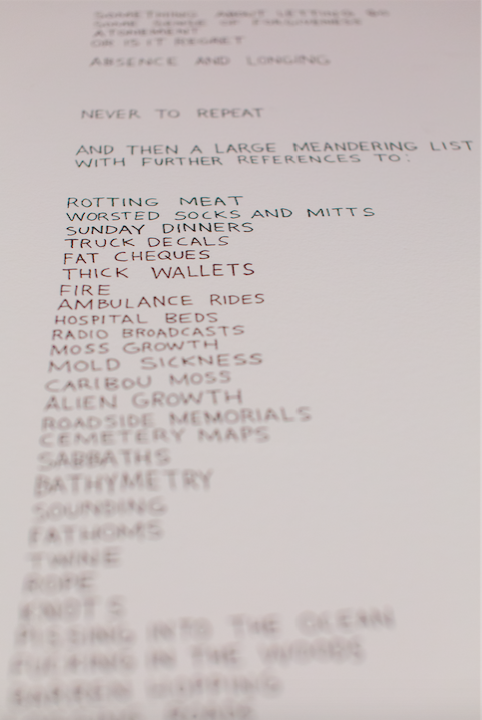 The tension between absence and presence, figure and ground, is a formal motif that operates throughout the exhibition, and reasserts Ropson’s investigation into personal and cultural loss. For a body of work ostensibly about Ropson’s grandfather Albert, the man himself remains virtually absent from the exhibition and exists as an almost ghostly presence embodied in the mysterious sundry objects with which Ropson presents us. Rather than present viewers with a catalogue of life events or precious objects that describe a person’s life without an understanding of its deeper meaning—if such meaning can be said to even exist, at the risk of busting out some Philosophy 101 on you—Ropson gives us the cast off bits and detritus of the mundane as signifiers of Albert’s complex interior life as a practitioner of a culture that is lost to us.

Emily Lawrence in conversation with Kyle Alden Martens Next post